Scaffolding! The One Year Anniversary.

As of May 8, 2018, the scaffolding outside my apartment window reached its one year anniversary.  I'm up there in the top apartment.  Instead of going on about how such a monstrosity structure has impacted on my mental health, has cloaked my apartment in continual darkness, has meant that the window cleaners have not been able to get to my exterior windows for more than a year, or that during stormy weather, the damned thing creaks and keeps me awake, I shall not bother to mention that, or that I'm feeling Seasonal Affective Disorder, or that it's making me feel claustrophobic in this heat-trapped apartment, nope, most certainly wont mention that, or the fact I've just done a run-on sentence.

Baffling beyond any adequate adjectives to describe how  totally unamused I am that an almost brand new apartment building has issues with the roof.  Yes, I have stains on the living room and bedroom ceilings.  And no, I'm not bragging about the stains.  The stains were caused by rain leaking in from the roof.  Thankfully, well, hopefully, the leaks have stopped.  In the meantime, I wait and wait and wait while they try to settle an insurance claim dispute.

Living in such dull surroundings made me try to get another place.  Unbelievably, when I actually got to check out another place via my housing association, the place was left in an awful state.  It would of taken me a few weeks and a whole load of cash to sort the place out.  This was most unfair and I had to decline what should of been a good opportunity.

In other news, I've been experiencing the irony of physiotherapy.  Yep, you go get some physio and the physiotherapist makes the pain even more excruciating.  I've been told the extra pain is a good thing.  I'm hoping this to be true because it's a nightmare to try and type.  I've been told that by the start of June I should just about be okay.  Which June of what year, I've no idea.  I'm so looking forward to the day when my left shoulder actually allows my left arm to raise above my head without me screaming out like some spoiled diva.

I realise I'm getting repetitive but, once again, the comments section is switched off.  I shall try my utmost to comment on other blogs.

In conclusion, despite the ongoing issues with my apartment, I do know how lucky I am.  For yes, I have a roof over my head.  Having worked with the homeless, the rough sleepers, I realise that my problems are minor compared to the plight of some very noble people.
Posted by klahanie at 23:38

Email ThisBlogThis!Share to TwitterShare to FacebookShare to Pinterest
Labels: scaffolding 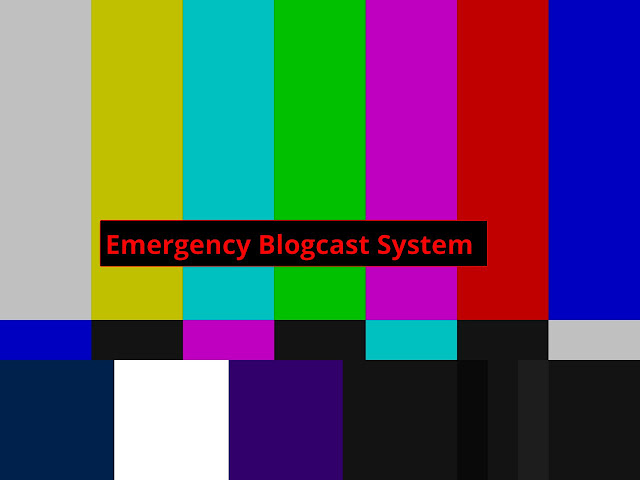 The reason being is that I've been looking after Gary while he's been subjected to the pain that can be physiotherapy.  Since he started going to physiotherapy, the pain in his left shoulder has actually gotten worse.

I paw this pawst whilst using the "Emergency Blogcast System." 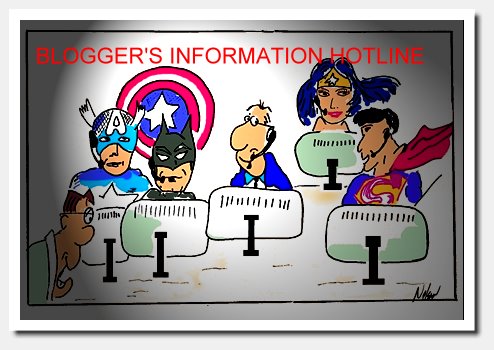 According to the "Blogger's Information Hotline", which after pawing the several options to actually get through to a real talking human, I've been informed that while Gary and I have been away, IWSG aka, "I Was Seeking Gary", aka, "Insecure Writer's Support Group", was up and running last month.  I was also informed  that the "Alphabutt Barrage, 2018", has reached its conclusion.  We now wait for the dreaded reflection pawsts about reflecting back about writing about the Alphabutt.  I reckon that might well take up the rest of May. 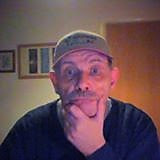 "Hey Penny!  Thanks for writing this article on my behalf!" 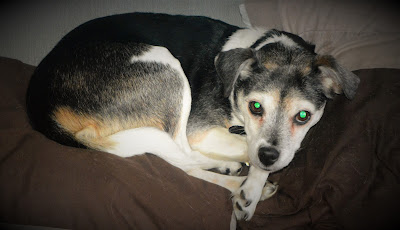 "You're very welcome, human dad!  Soon, well hopefully soon, you can write about the scaffolding outside our apartment window that, as of May 6, 2018, will have been up for one year."

Once again, the comments are switched off.  I hope you understand that, what with looking after my human dad, I would struggle to comment back.

Pawsitive wishes, your way, Penny and co-starring my human dad, Gary.
Posted by klahanie at 00:10