I've officially given up with this computer.  My eight year old computer with "Windows X-Pire, Groan Edition."

I've done so much to keep this damned computer running.  I cleared the cash, sorry, I cleared the cache after each use.  I defrag my hard disk drives.  I run the disk clean up and I even have some sort of crap cleaner on here.  Hell, I even upped my RAM to quadruple the speed.  Although the RAM was more like a lamb.  This has nothing to do with me wearing rubber boots and messing about in a field in Wales at three in the morning.  Nothing made any difference.

When I moved into my new place, my priority was supposedly buying a new computer.  Then all the other priorities got in the way like having a new bed that the dog sometimes allows me to sleep on.  A new fridge, a television and loads of new furniture.  I kept thinking that my ageing computer was going to miraculously get better.

It takes me several hours to even try to comment on blogs.  I've reached the point that I dread switching this crazy computer on.

Thus, now my zillions of adoring fans will understand my sporadic nature over the last few months.


Computer defrag
Still a drag
Waiting for this
It's taking the piss
Waiting for that
Double drat
Some blogs wont load
On the internet road
Google Plus
Is Google Fuss
Windows X-Pire
Was not my desire
A new computer
Something to suit ya
An all in one
A bit of fun
Maybe a lapdog
For my blog
Sorry, maybe a laptop
Will be my next stop
A new computer for me
You will see
In a month or so
I'll give it a go
Posted by klahanie at 01:00

The New Year Is But An Infant.

The New Year is but an infant.  Wide-eyed, curious and full of renewed hope for a better world. 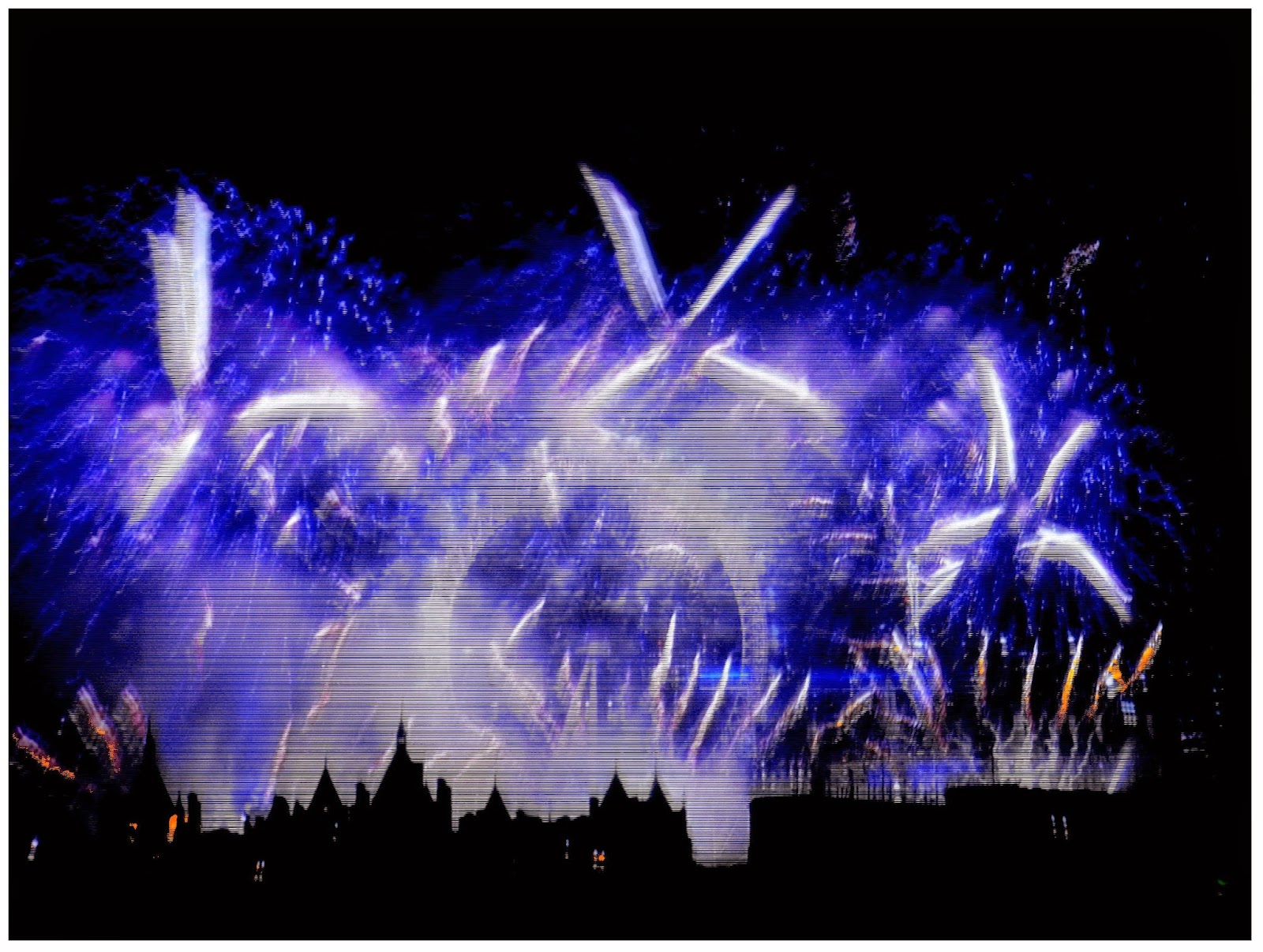 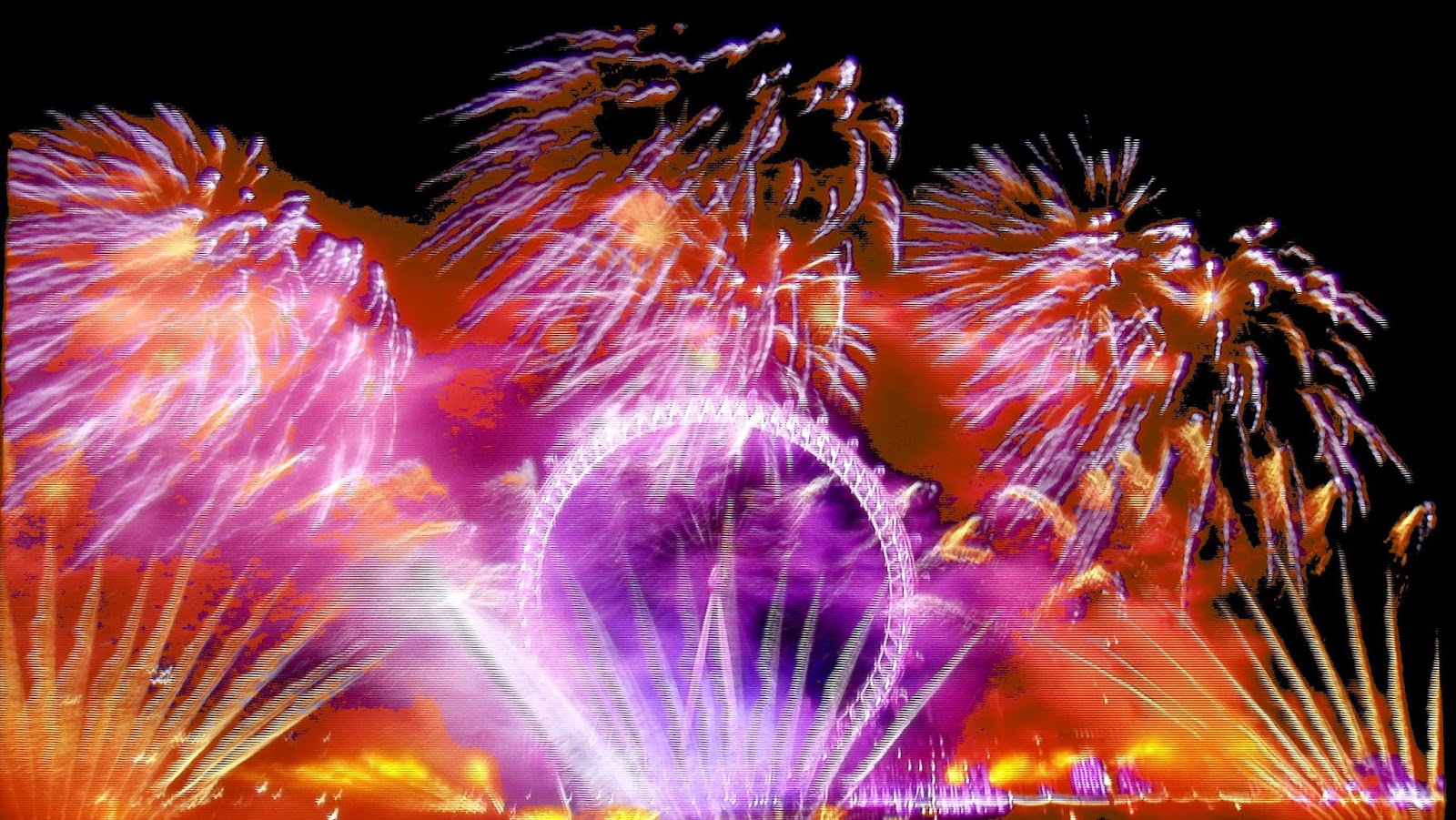 Fireworks on the river Thames, London, England. The New Year in with a bang, a boom, a blaze of resplendent glory 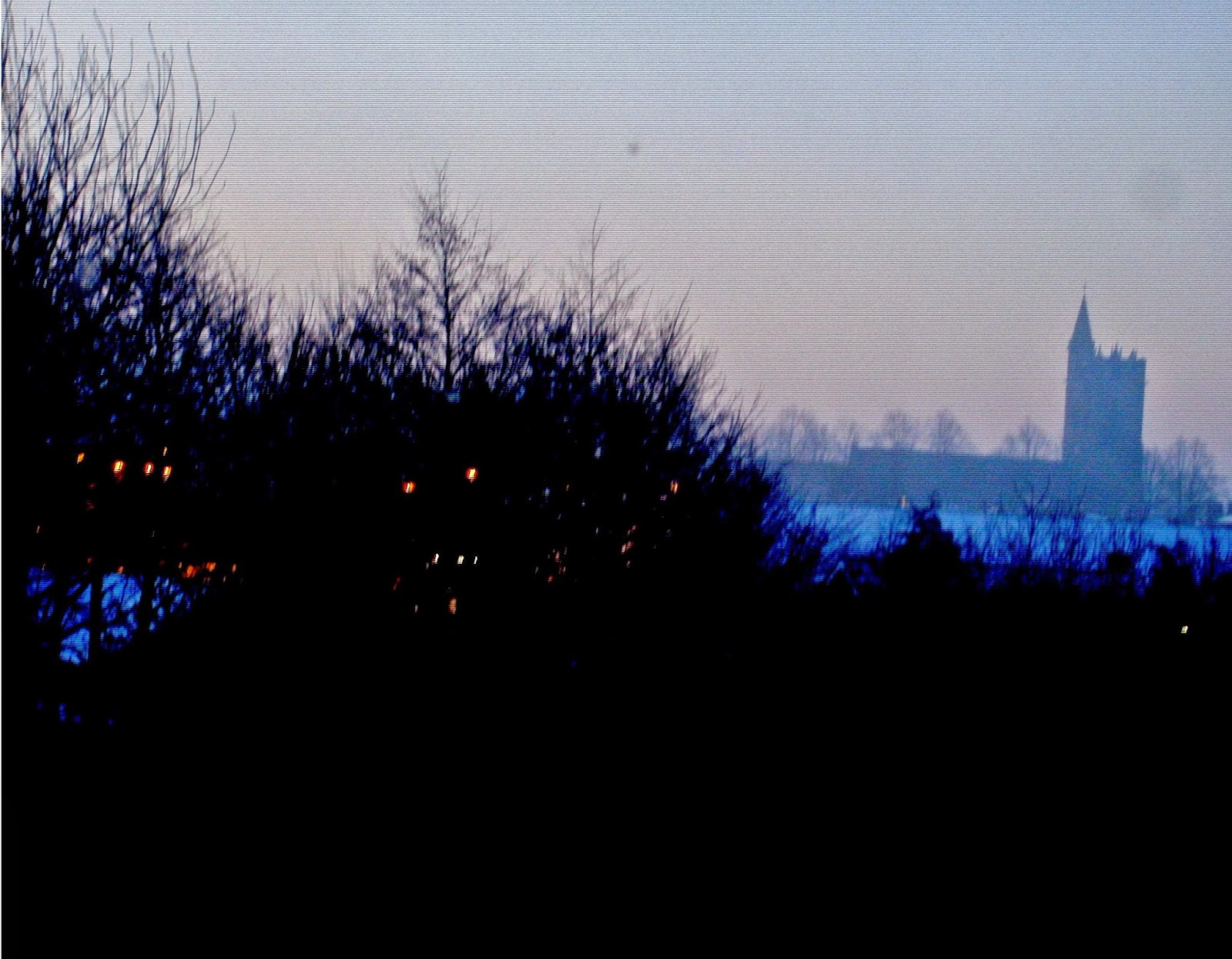 As the light faded on the first day of the New Year, I stared out my bedroom window.  Noted the last remaining rays of the setting sun casting shadows on St. Luke's church in Leek, Staffordshire. Time to think about that new adventure, perhaps just a dream.  A dream of 2015 being the year that those who are vulnerable would no longer be targeted by those in power.  A New Year.  A New Hope. A year in which compassion, sharing, caring for all, was not that elusive dream but a wonderful new reality.  A year when the world realised that we should rejoice in the diversity of an all different, all equal world.

A peaceful, hopeful, positive New Year to you and your loved ones.
Posted by klahanie at 00:50 138 comments: