Hi there, yes it's me, Penny the Jack Russell dog and modest internet superstar!  My human dad, Gary, is still feeling rather lethargic.  Which means, I'm going to get him motivated.  Motivation will come from him doing the following assignment.

The assignment is in regards to something called, "flash friction", arf, sorry, "flash fiction".  Gary is  curious about what it is and thus, I'm getting him to do some research on the subject. 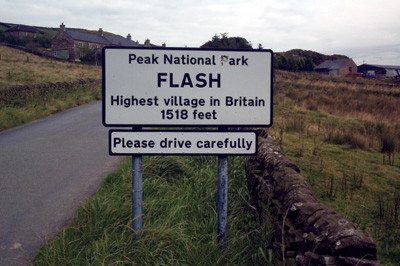 I could tell him what the definition of flash fiction is.  However, I think it would be most excellent that he went to the village of Flash and find out if the folks of Flash, who I guess are called, "Flashers", could explain to Gary what flash fiction is all about.

We live in a town named, "Leak", oops, "Leek."  As you can see, Leek is not far from Flash.  The distance is just over eight miles.  Gary can get there in a flash in his flash car, or maybe about fifteen minutes.

Gary being Gary, thinks that flash fiction must be rude.  When it comes to a flash, he thinks of somebody and we're not naming names, who likes to quickly expose their private parts.  At this point, I make no mention of a trench coat.

So, with his thinking, "Flash Gordon", means flashing some dude named Gordon.  I shall let you work out what he might think of, "flash flood", "flashlight", "flashback", "flash in the pan", "flash the cash", or that movie, "Flashdance." 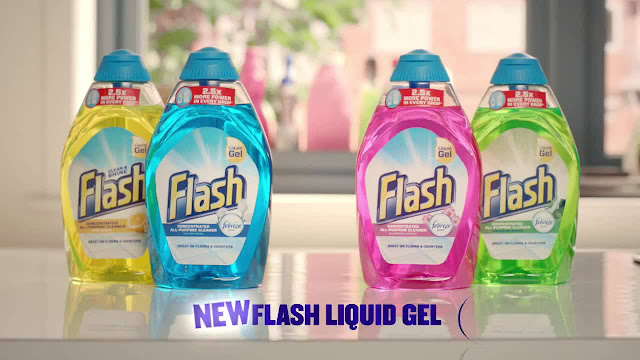 I could help Gary out by letting him know that there's a nice human who's well into flash fiction. All he'd have to do is follow this link over to Yolanda's site, which is here, DEFENDING THE PEN.

I shall end this pawst off with some pawetry.  Yes, Penny the Pawet, paws some prose, you nose, um, knows.