It was Thursday afternoon, June 18, 1998.  I was slumped on the sofa in my usual drunken stupor.  A frightened man barely clinging onto the last, fragile remnants of a shattered, battered and bruised dignity.  A frightened man waiting to die a sad, lonely death.

I heard a knock at the front door.  A sound so rare for I could go weeks without any human interaction.  My only interaction, the sharing of such a desperate time with Mr. Alcohol, my best friend, my lover, my worst enemy.

I stumbled to the front door.  A bedraggled mess of a man.  A man, bloated and heavily jaundiced.  I opened the door and there was my doctor.

He took one look at me and immediately phoned for an ambulance.  For, before him, was the worrying sight of somebody who hadn't eaten for three weeks.  The only nutrition, if you could call it that, was the consumption of three, two litre bottles of strong cider per day. Before the doctor, a man drowning in a sea of alcoholic despair.  I was stretchered away.  This would be my fourth alcohol-related stay at a hospital.

Near the end of the first week of what would be a five week stay, I had my ex wife and my nine year old son, Tristan, make a fleeting visit.  For they were about to go to Canada with her boyfriend and their baby boy.  Through tear-stained eyes, I hugged my son.  A hug that I cherish to this day.  A hug that saved my life.

I could go into the harrowing details of how I ended up as a mere shadow of my former self.  A paranoid character swigging back two litre bottle of cider down back alleys.  But, that's in the past.  A past that taught me lessons that through such a potential demise, I could become better, stronger, more compassionate.

I'd had a nervous breakdown twenty years ago.  So much had happened and I tried to numb the relentless workplace bullying, the collapse of my marriage, compounded by the fact my wife had gotten pregnant by another man whilst still married to me.  I couldn't cope.  I was scared.  I was going insane and the insanity was made all the worse with the insidious evil of the alcohol I consumed.

Twenty years on, I do know that the day I left hospital,  I left as a free man.  A man, most importantly, genuine in his conviction that alcohol would never again control his life. 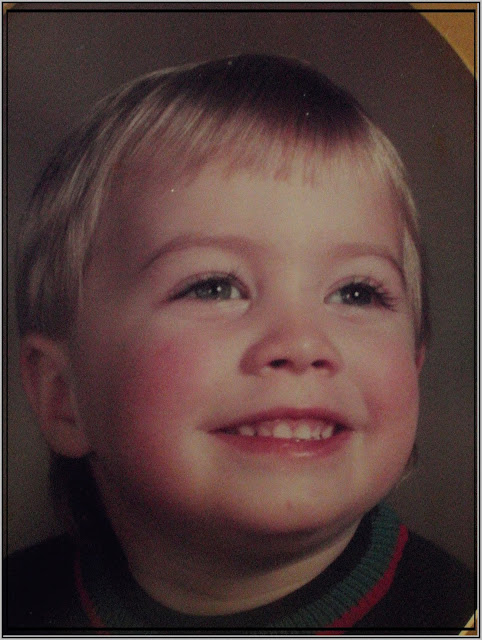 I choose to live for my son, Tristan 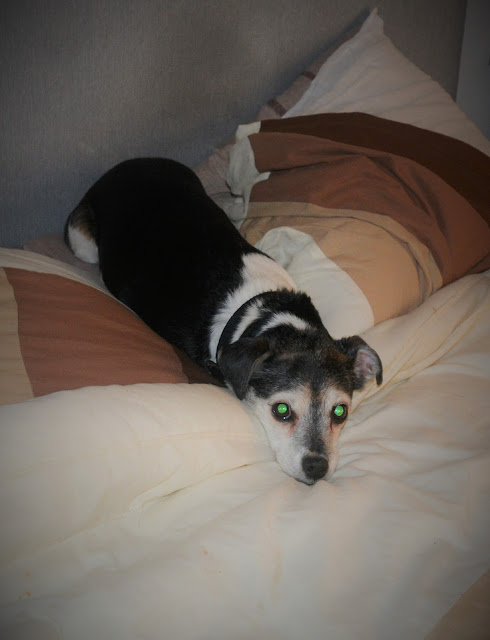 I choose to live for our beloved dog, Penny. 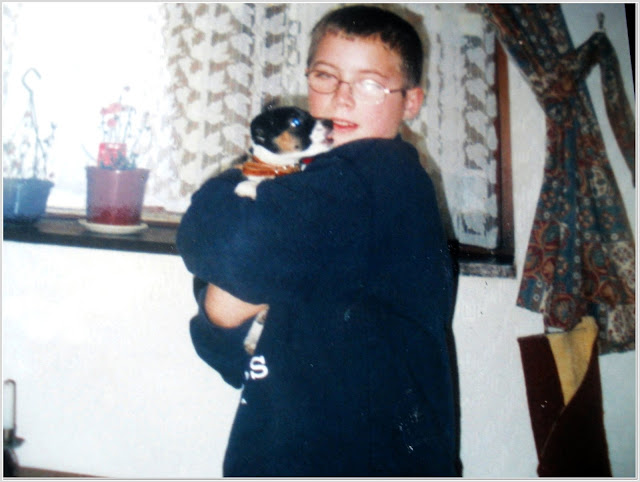 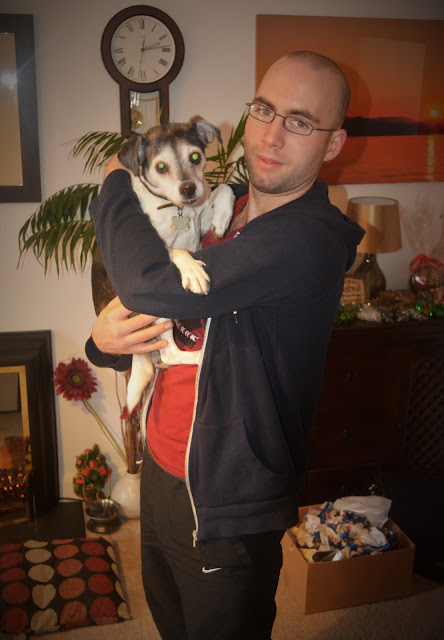 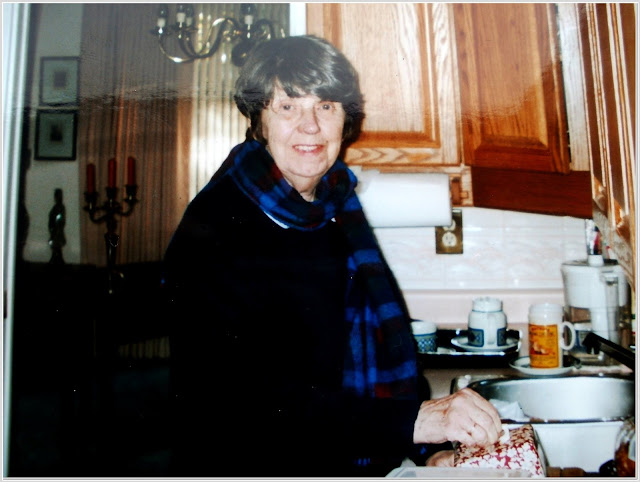 I choose to live for my mother, my family and friends in Canada. 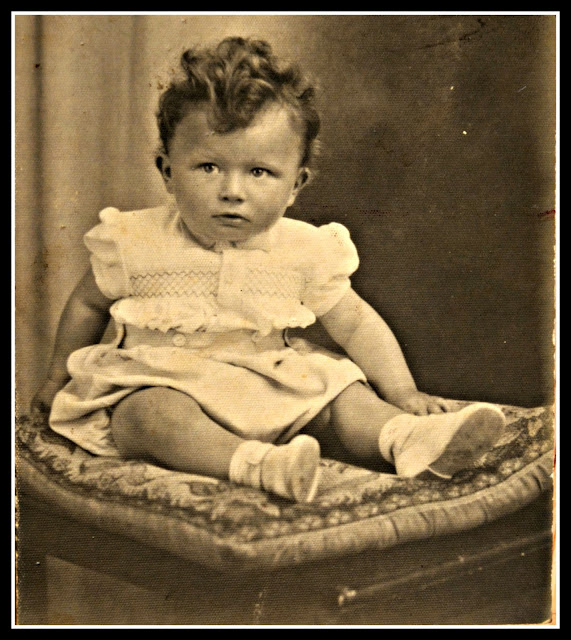 And I choose to live for me.  I listened to the wisdom of my inner child.

I Can See The Sky! 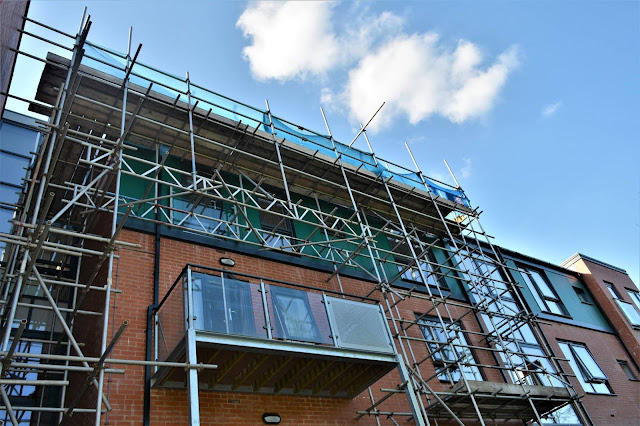 Finally, at long last and then some, I can actually see the sky outside my apartment windows.  I also noted just how filthy the exterior of my windows truly are.  Then again, that makes sense considering the window cleaners haven't been able to get to my windows for over fourteen months.  As of June 6, 2018, the scaffolding was removed.  Thirteen months to the day that myself and the two neighbours below me, had to endure this most unfair, stressful farce. 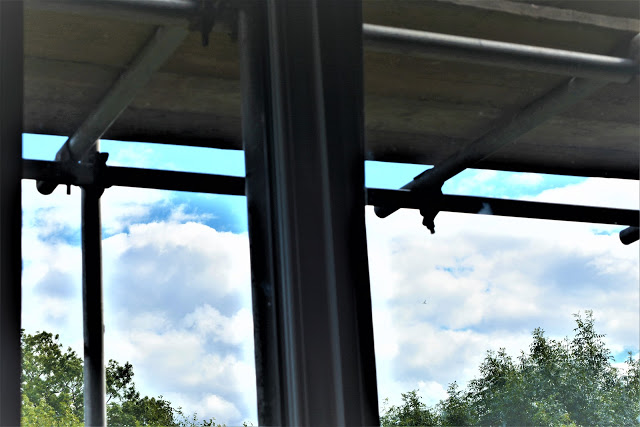 No more of this view, from my bedroom window with its sky full of planks. 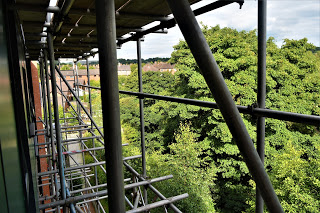 No more feeling trapped in by this scaffolding monstrosity. 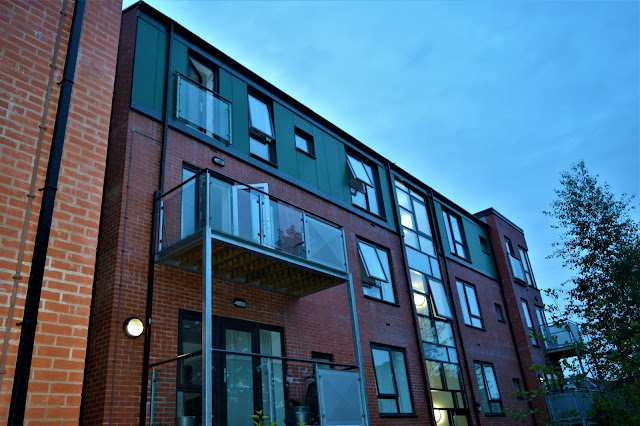 I can now look out the windows properly from my top floor apartment. 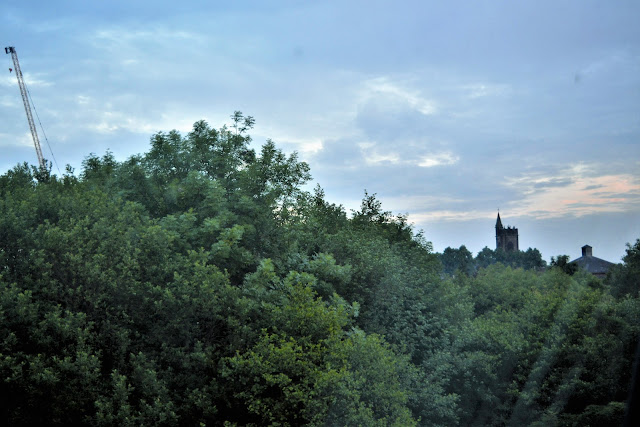 The view from my bedroom window has vastly improved.


The past thirteen months, feeling like I've been imprisoned by the scaffold monster, has taken considerable toll on my mental health well being.  My apartment was constantly trapped in dark shadows and was very hot, very stuffy.  The light has returned and the air is noticeably fresher.

I shall be seeking compensation and expect a full apology for treating me and my other two neighbours in such a deplorable fashion.  All because of an insurance dispute as to who was responsible for the shoddy roof on an almost brand new building.

And yep, once again, I shall endeavour to visit other blogs.  I'm certainly feeling better now that I can see the sky!  If only my left shoulder would actually get better so I could type twice as fast......
Posted by klahanie at 23:28