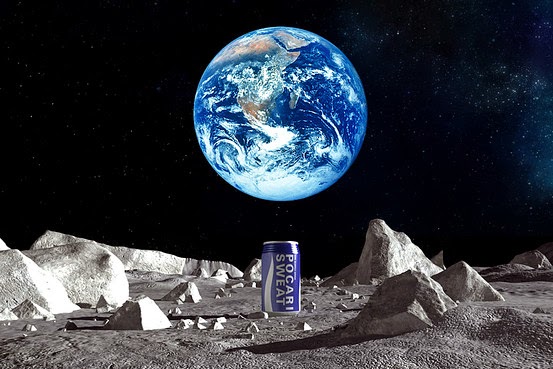 Have you heard about this announcement?  Japan, in a joint venture with Singapore and the USA, is set to launch a powdered can of sports drink with the rather different name, "Pocari Sweat", to the moon by October, 2015.

Because I can't be arsed to go into detail, I'll let the video below sort of explain what the heck is planned.  And yes, to update this post, I think people on our planet should be concentrating on helping out our most vulnerable in society.
Are you over the moon, or maybe on the moon with this marketing strategy?  What do you think about placing advertising on the moon?  Think of the possibilities. You might get your own blogging rocket and set up a billboard on the moon.  A billboard announcing your latest blog hop, blog fest, a link to your blog, your latest cover reveal, your most recent book, your book's blog tour or maybe have a really big bold billboard making mention of some alphabet challenge.  It would also be highly recommended that your billboard is not located on the dark side of the moon. 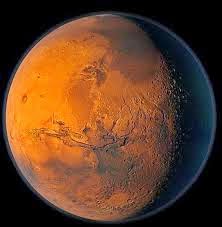 Why stop there?  You may or may not ask.  An enormous Mars chocolate bar on Mars.  One chomp out of that chocolate-coated crap and the Martians will be so sick they wont bother invading planet Earth. You might say why would they want to invade planet Earth.  A very good question. 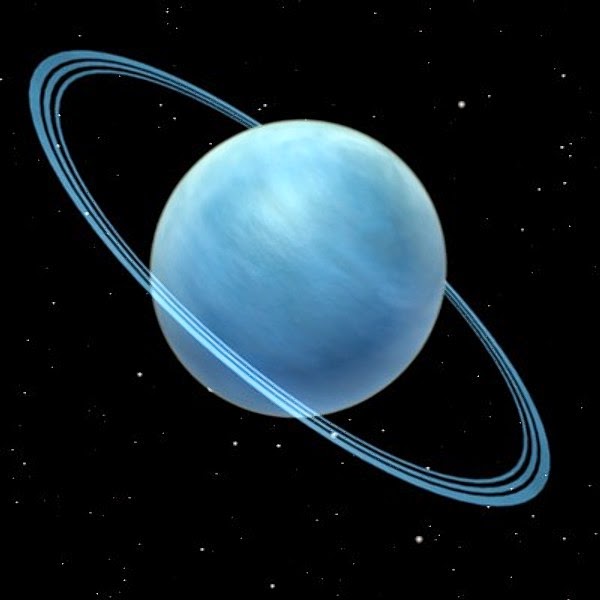 This is Uranus.  Complete with rings around Uranus.  Uranus is one of the "gas giants" in the Solar System.

Here's a possible advertising billboard on Uranus.
Posted by klahanie at 01:40